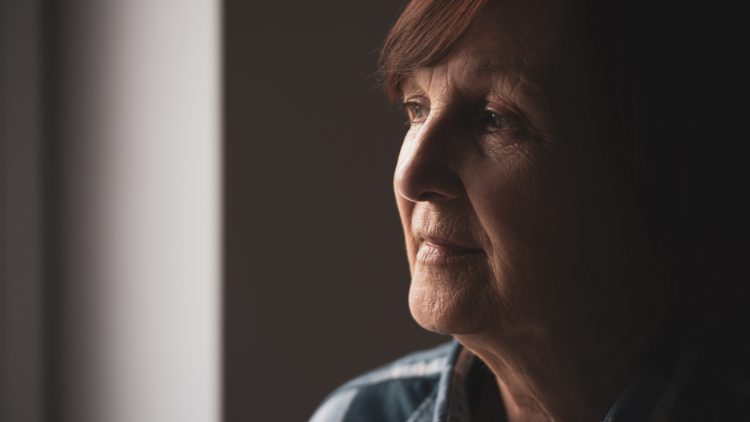 One of the most common forms of dementia is called Lewy Body Dementia (LBD). Developing either slowly or quickly over time, LBD can easily be confused for schizophrenia or Alzheimer’s. When LBD is combined with other brain disorders, individuals can experience symptoms rather quickly, according to nia.nih.gov.

The average lifespan of someone diagnosed with LBD is between 5-8 years, while recent studies have shown some individuals living up to 20 years after diagnosis.

LBD is classified in three stages: early, middle and late. Typically, the start of LBD includes some hallucinations and mild delusions. Individuals suffering in the early stages of LBD tend to act out dreams while sleeping. Slight difficulties in mobility may also be included in the early stages.

For the most part, memory will stay intact during the early days, but moments of confusion can still occur. Slight cognitive changes can be noticed at this time, as well. The 7 stages of LBD are detailed below.

Stage 1 of LBD usually goes unnoticed by friends and family. Individuals in stage 1 generally show zero signs of the disease, and at this stage LBD should not have any impact on the individuals’ life.

Stage 3 tends to be the stage of LBD that others begin to notice behavioral changes. Changes in the suffering individual’s action, thinking and overall reasoning. Memory issues will persist at this stage, unfortunately.

Most individuals suffering through stage 4 can still correctly recall family, friends and specific past events.

Despite some moderate difficulties, individuals should recognize loved ones, but memory issues will persist. Most individuals will require some help performing daily tasks in this stage.

Unfortunately, memories will really start to fade during this stage. Hiring someone for round-the-clock care is recommended during these final stages.

The last stage of LBD includes the individual no longer recognizing friends and family. Round-the-clock care is essential at this point.

If you are doing research about retirement communities in Peoria, Arizona, Vista Winds Retirement Home should definitely be on your list. Vista Winds offers retirement living at its finest. We have a rich calendar of activities, meals prepared by a Chef and caregivers on staff 24 hours a day for your health and safety. We offer award winning independent living, assisted living and memory care services. Come tour our community to see how we are a step above the rest and how easy it is to Make Yourself at Home! Vista Winds is surrounded by amazing views and our resort style property will be sure to impress!